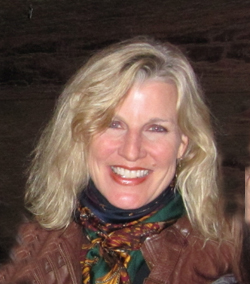 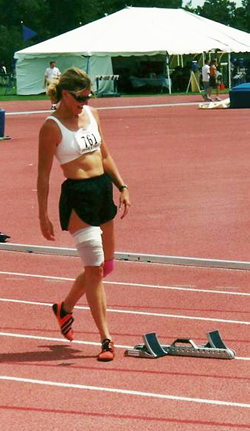 I ran at Mt SAC for two years in a row.  Ran at the Olympic Trials twice in Sacramento.

Was track athlete of the year for several years for my age group.

Latest News:  I am now training for track events for the upcoming season.